The Church of St. Margaret, which is immediately next door to the school, plays an important part in our school life and is used for regular worship by all our children during the school week. We also invite our children and families to join the congregation at St Margaret's in Sunday worship from time to time, and annually to celebrate the life of St Margaret on her feast day (16th November).

Some children from St Margaret's School have also chosen to go forward for baptism and later confirmation, which has been arranged with the Vicar and the family.

Margaret, who has given her name to both our school and our church, lived around a thousand years ago. She was born in the year 1047 and died when she was only 46 years old. When Margaret died, people called her a saint. This was because stories about her good deeds and kindness had spread. Her love for God and her example of a Christian life marked her out as being a holy person. 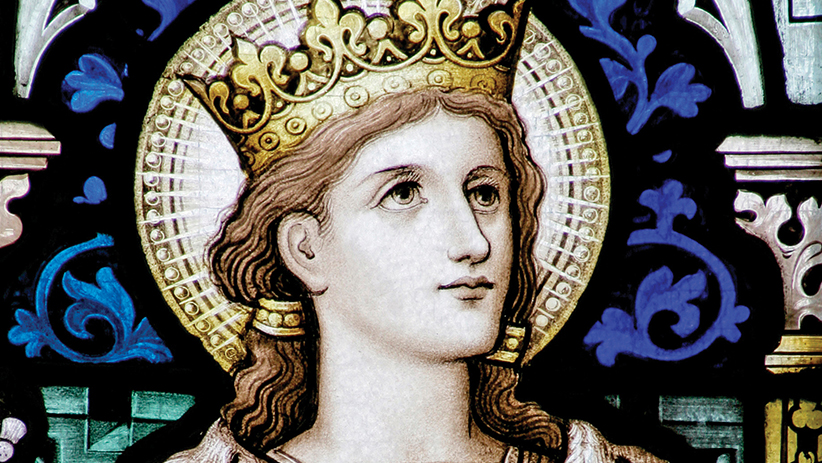 Margaret was born a Princess, part of the English Royal family, and only arrived in Scotland because of a wild storm at sea, and a shipwreck. But she was rescued and went to live with her family at the Royal court of King Malcolm of Scotland. Margaret was considered very special by everyone who knew her. She was beautiful, she was kind, she was thoughtful and she was generous. She spent a lot of time in prayer and thinking about her religious life. Many people thought that in time she might well become a nun. But then King Malcolm who had noticed how special she was, asked her to marry him, and she accepted, asking God to show her how to be a good Queen and help all the people of Scotland. The King also realised that Margaret was very close to God, and so he decided to follow her example and became a devout Christian too, getting his wife to read from her books of prayers and from her Bible for him, to help him understand God’s plan for him and his country.

She had read the passage in the Bible that tells us that if we truly want to serve Jesus, we will look after those around us. We can still read the words that Margaret must have known so well. In the bible we read ‘When I was hungry, you gave me food. When I was thirsty you gave me drink. When I was a stranger you took me into your home. Anything you did for one of my brothers or sisters you did for me.’

So Margaret tried to do exactly what she had read that Jesus wanted her to do. She knew how lucky the Royal Court was not to have to worry about being hungry. So each day she followed the teachings of Jesus by feeding small children who had no parents, spooning food into the mouths of the tiny children with the spoon that she used to eat her own meals.

She knew how lucky the courtiers were not to have to worry about having a home, money or clothes. She knew how lucky the courtiers were to have medicines and herbs to cure them if they were ill. So each day she followed the bible teaching at the Royal Palace, and she and her husband the King, would give food, money, clothes and medicine to those who had nothing. They both knew how Jesus wanted people to care for and to love each other, so nobody went away empty-handed. She paid the ransom to allow prisoners to be sent home, she stopped prisoners being ill-treated.

Margaret also saw what a poor example the knights and the clan chiefs set for the young people at the Royal court. So she insisted on good table manners and being polite and courteous – please and thank-you, and thinking of others first. At meal times, rather than the biggest and roughest grabbing the best food first, she insisted that everyone at Court first said a prayer to thank God for their food – and as a reward the Grace Cup of wine was offered to those who would join in.

At the end of her life, she was lying still, too weak to move. It was then that her son Edgar came to her to break the sad news that her husband Malcolm and her eldest son Edward had been killed in a battle. She did not cry or be angry with those who had killed two people she loved deeply. Instead she praised God for all she still had. And then she was still and those around her realised that her soul had gone to rest with God.

Margaret is still an example of how to live a good life for us today. We are proud to have her name connected to our school and our church.

You can see Margaret and her life shown on the banner at the back of our church. The name Margaret means "pearl", and we think that this is very appropriate for our special saint. Her name is also the name of a white garden flower rather like a giant daisy, and this forms part of our school logo, with a cross at its centre to symbolise Margaret’s life being centred on Christ. 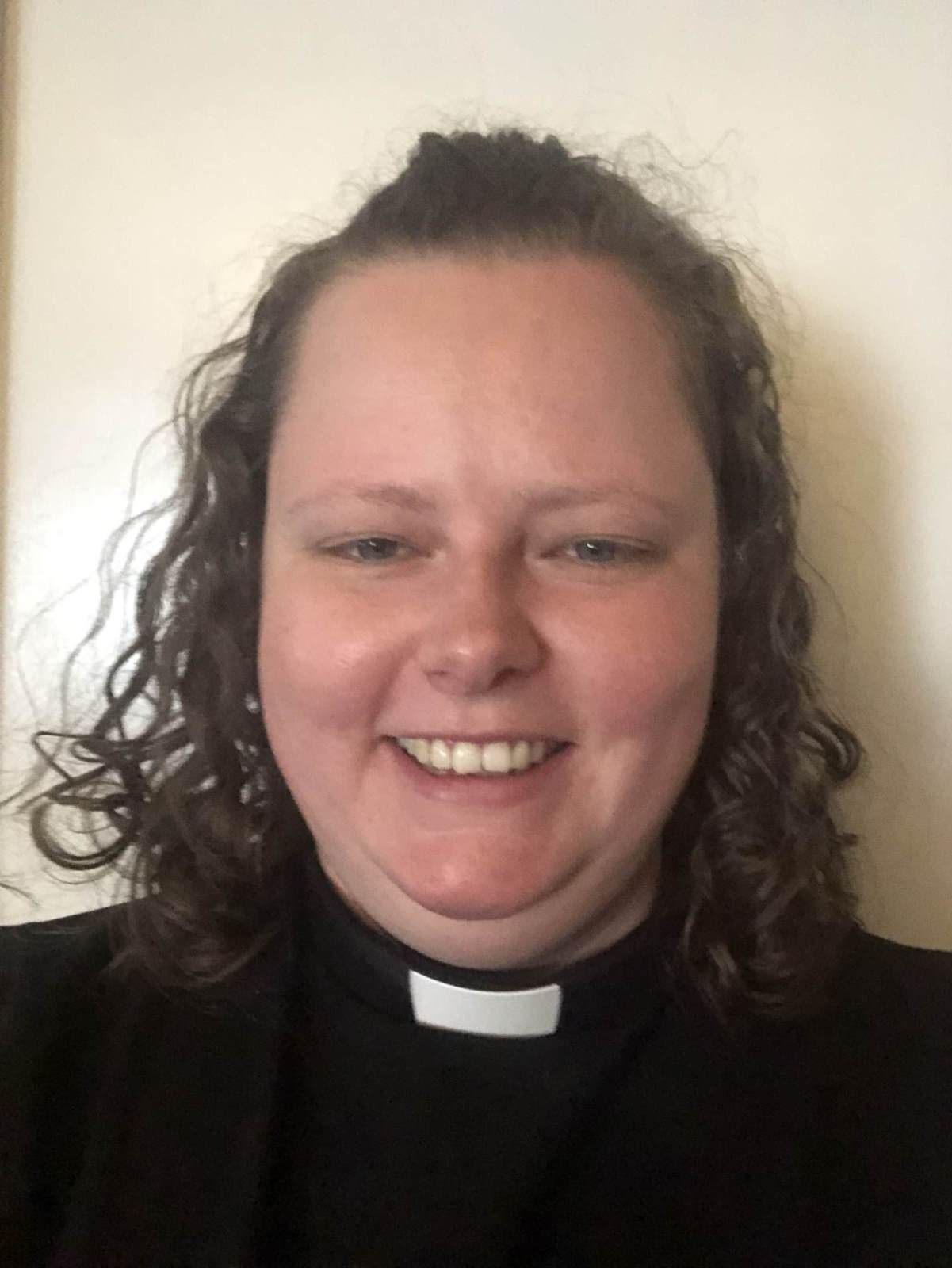 Message from our new vicar

Courageous Advocacy “Love your neighbour as yourself” Mark 12: 29-31 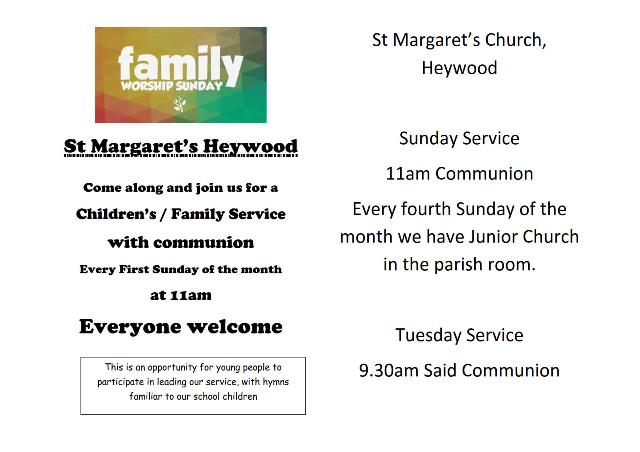 A special Easter display this year created by the children of keyworkers during the Covid-19 Pandemic. 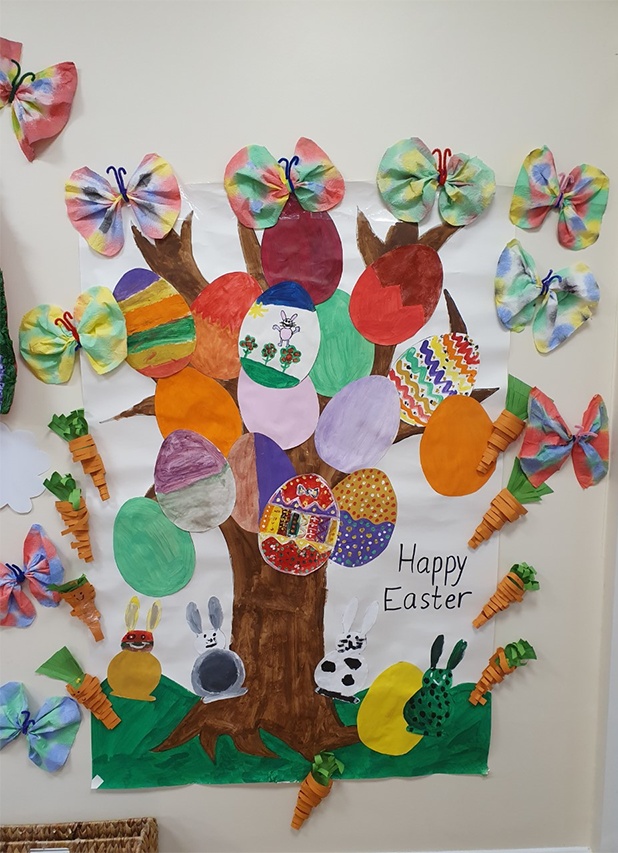 It was Reverend Susan’s final assembly today. The children and staff presented her with many cards and gifts including a large frame filled with wooden hearts with every pupil’s name on and staff too. The Year 6 children from our worship group also read out a blessing about how much Reverend Susan meant to our school. We wish Reverend Susan all the best in her new parish and thank her for everything she has done for our school community over the many years. We will really miss her. 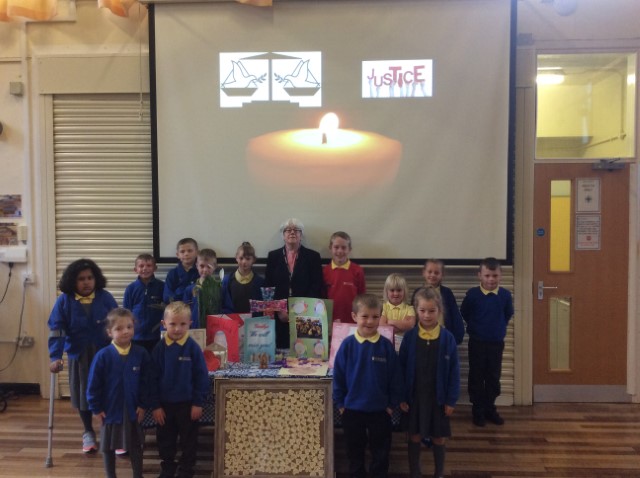 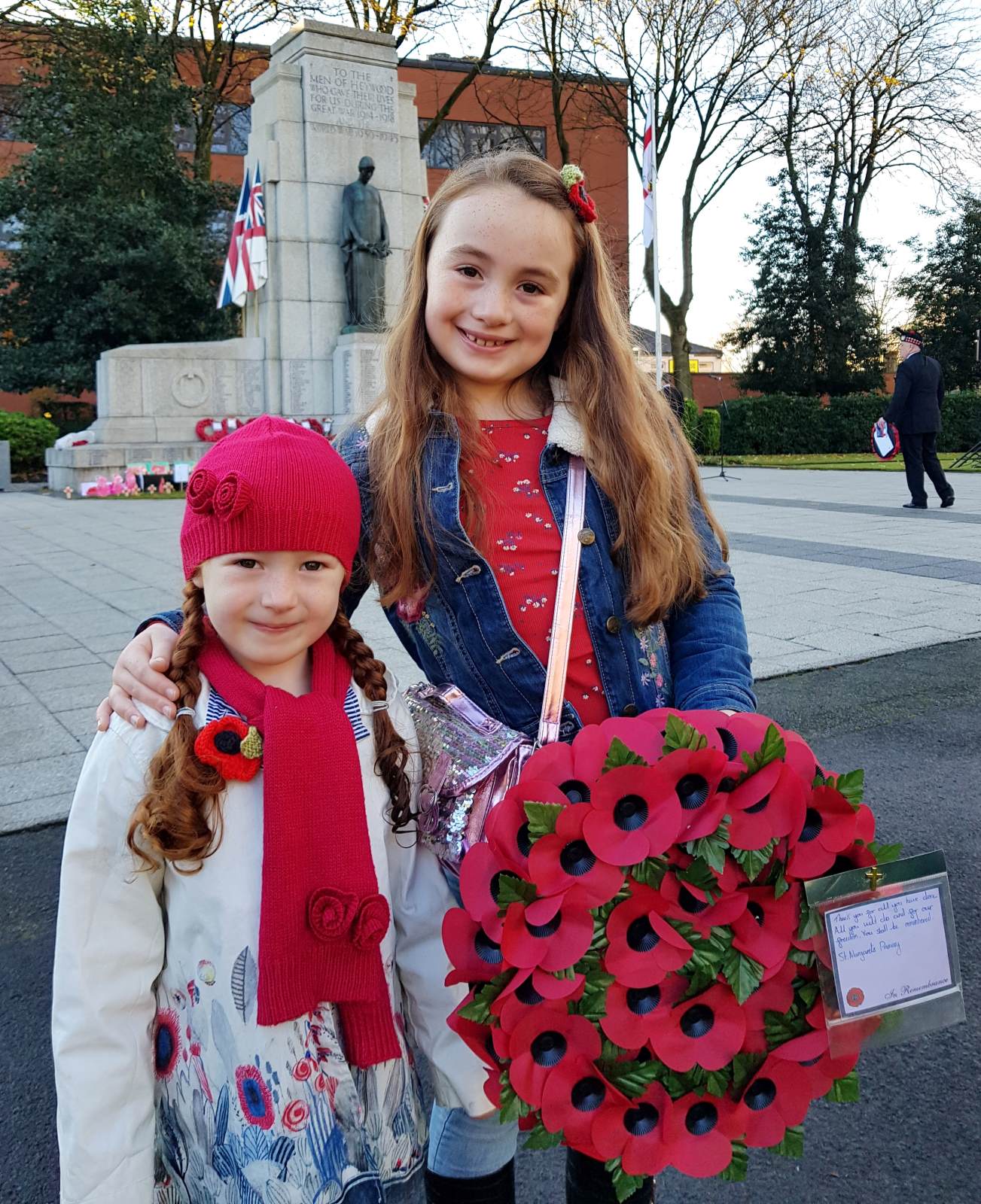 Examples of RE around the school

Year 5 pupils worked with Wendy aka Fairy God Mum and the Star Collaboration to create works of art.